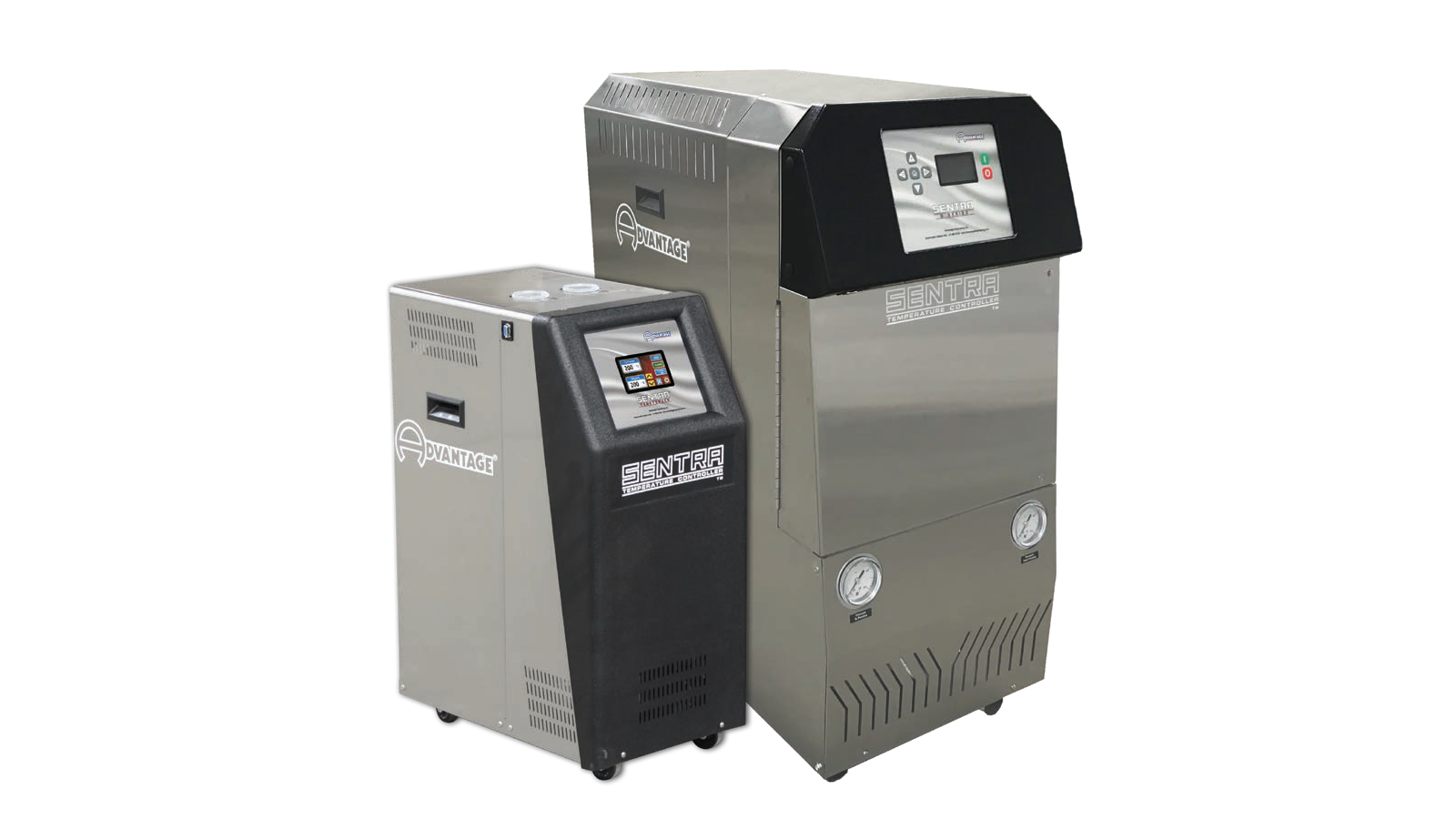 The Advantage Engineering Water Temp Controller has important features that have helped drive this product to a commanding market share lead in the plastics industry. While reviewing a proposal with a customer recently, it became clear to me that people often forget why they liked a product in the beginning. I thought I would take this opportunity to highlight just a couple of features that are very important. These items and many others are also explained in the available brochures.

Advantage Engineering pioneered the modulating valve technology as a standard, and after more than 30 years, Advantage Engineering is still the only company offering this at no extra cost, when comparing prices with competitive units. Competitive units, at similar prices, offer a solenoid valve as standard, and offer the modulating valve as a premium option price.

Why is this significant?

Continuous cooling vs slam cooling: the solenoid valve shocks the system with “water hammer inducing” spool shifts, while the modulating valve is a ball valve that gently finds an equilibrium and gently bleeds cooling water through the system at a steady, consistent rate.

Energy savings: This is not widely discussed because it takes a large number of units to see significant savings. However, the savings are real, and significant as a percentage. See my post about the energy savings here.

The custom designed casing and impeller generates 20% more flow with the same horsepower as compared to many competitive machines.

Achieving about 20% more flow using custom impellers, combined with the greater cooling capacity of the modulating ball valve over a solenoid valve, allows you to use a smaller horsepower unit than competitive units for the same cooling capacity. 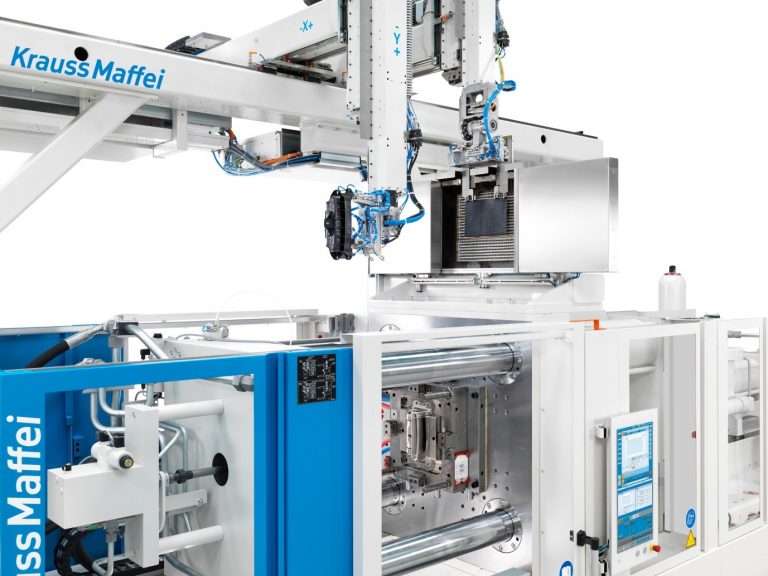 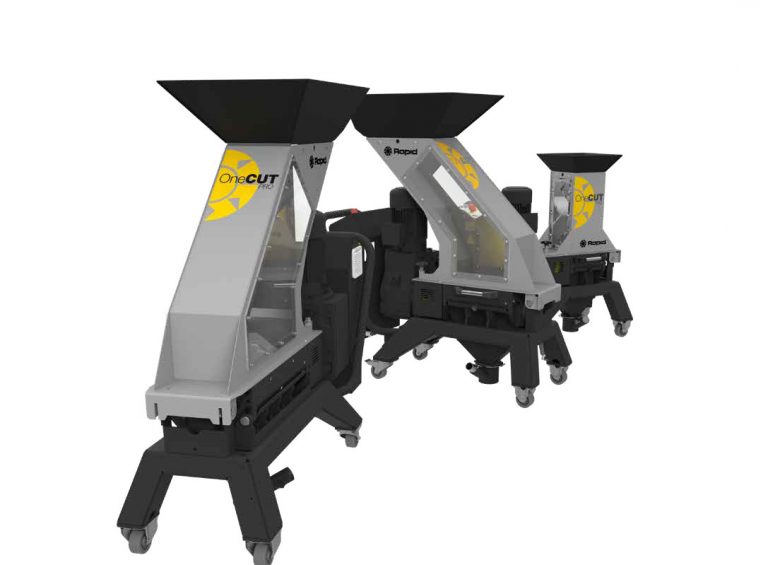 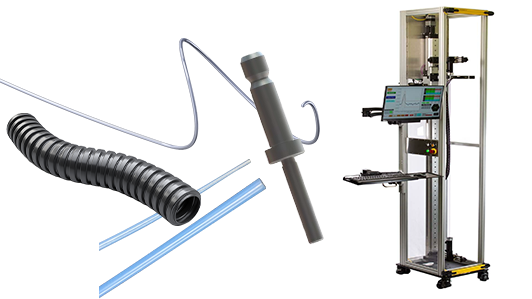 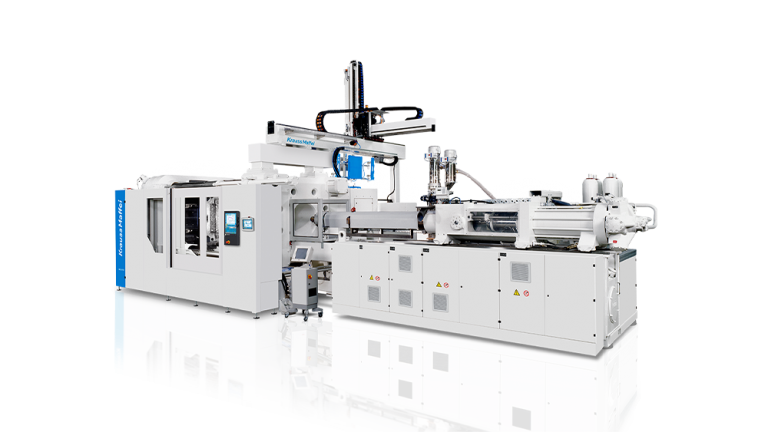 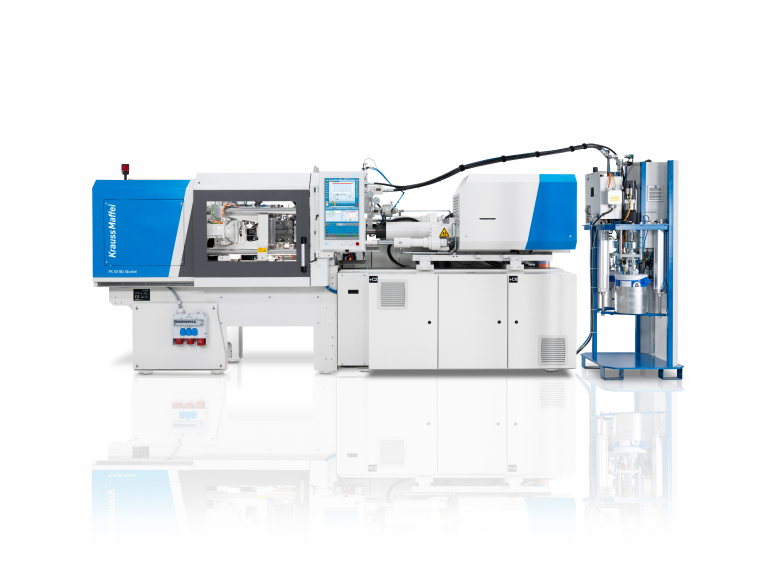 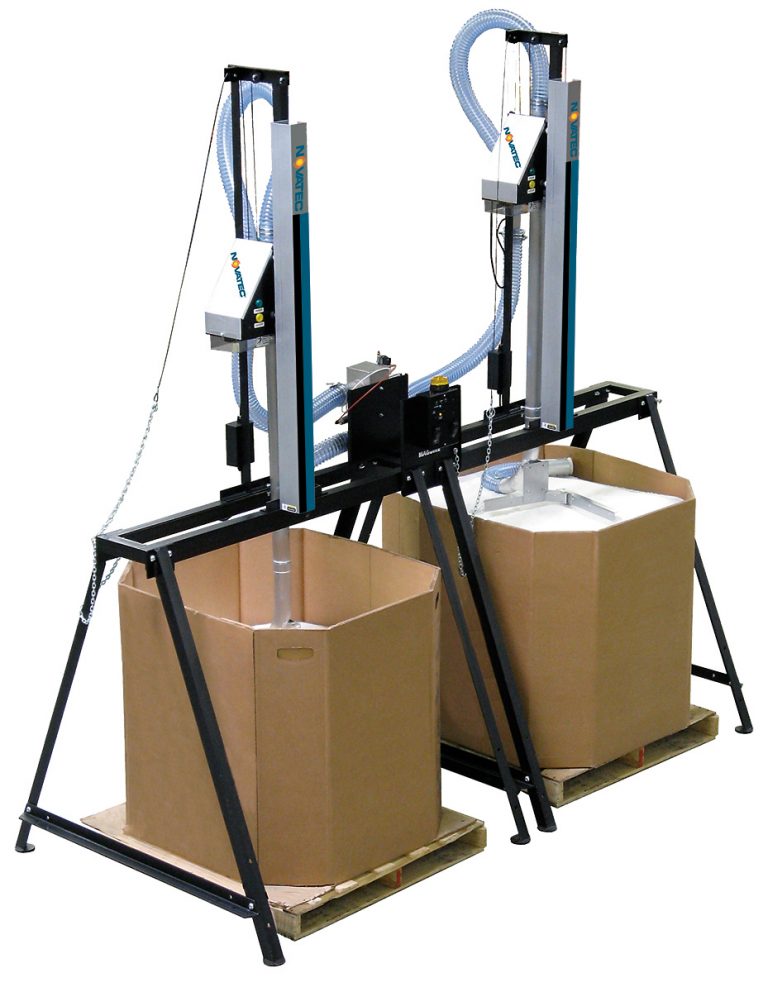